The raw materials of the earth, its resources, we have now come to appreciate, are not limitless. Indeed, once they have been used, there’s no going back for more when they’re gone.

It makes sense to reuse where and when we can, for instance, the recent levy on supermarket carrier bags, in favour of using the same bags again and again has produced some astonishing figures.

The small levy has almost immediately, by the end of 2015, cut the number of carrier bags taken home by supermarket shoppers by 80%.

This is a simple and good example of reusing.

When we cannot reuse we throw things away, but recycling is far better for all of us.

If rubbish is not recycled, it has to go somewhere, either to landfill, and its uncertain potential for toxic effects surrounding them for years to come, or incinerating it which can produce toxic air pollution and add to climate change problems.

Landfill can be a waste of a potentially huge amount of useful material. Our modern disposable society fuelled by post war manufacturing being able to produce cheap widely available products, is having to rethink itself.

The Earth’s resources have become more obviously finite, and our “use it and throw it away” lifestyle is storing up problems for future generations.

If we all reuse and recycle, Earth’s resources will go on much further.

Recycling reduces the need for landfill and incineration and their associated pollution problems, and consequently helps the whole environment as materials are saved. 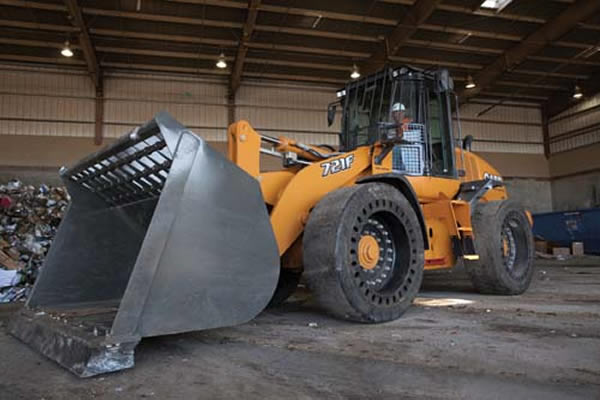 An aluminium can, thrown away today, could sit at the bottom of a landfill pit for 500 years before it oxidises, or, it can be recycled and back on the shop shelf in 60 days.

Not only that, but recycling that can saves over 90% of the energy required to manufacture a brand new one. That is the equivalent amount of energy saved, as that required to power a television for three around 3 hours.

Most of what we want to throw away after use can be recycled in one way or another.

Most waste needs to be sorted to break the materials down into each ones category, such as metal, wood, paper or plastic, the list is very long indeed.

Some of this sorting is done mechanically and some by hand.

The majority of metal thrown away domestically is in the form of cans or tins.

Food tins are normally made from steel which can be easily reused. Drinks cans are usually made from aluminium, which in itself is still a reasonably abundant ore, but takes a huge amount of energy to produce which makes the recycling of so very important.

A Word From The Wise